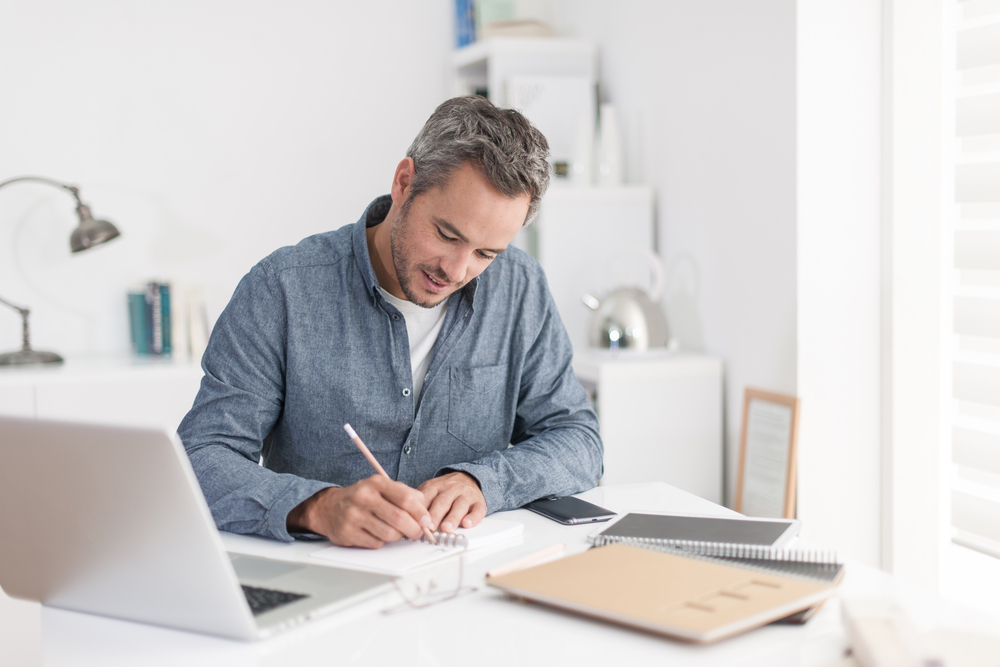 Which of the OED’s updated English words can you use in a translation?

The OED recently published its latest update. The latest new words in English include moobs, gender-fluid, YOLO, chefdom, cheeseball, Westminster bubble and yogalates, as well as approximately 1,200 others. So which of these can you justifiably use in a translation, and which should you let bed down for a couple of years so readers know what they actually mean?

All of them – just well. First of all, of course, context is all. If you’re translating a legal document of some description, for instance, then obviously don’t go there. But working on the principle that a beautiful translation is not just the words you’ve received in German, French or Spanish but a beautiful new piece of text – while always remembering who’s the boss and running anything potentially obscure by whoever’s paying the bill – then these very new words can work perfectly well in, for example, an advertising piece or journalistic text. In fact, they can positively enrich it, as long as you’ve got everyone involved on board.

“New” English doesn’t mean lazy or bad English (unless you ask your grandmother, perhaps). It just means what it says. Different. And it hasn’t just started happening with globalisation and the internet, of course. Shakespeare is said to have introduced some 1,700 new words into the language (arch-villain, cold-blooded, assassination, addiction, fashionable, new-fangled, uncomfortable, scuffle, and oh so many others), all of which have since become perfectly normal terms. Sometimes meaning has changed and evolves as time passes, but they’re fully paid-up members of the language which your grandmother wouldn’t twice about using.

But the Bard didn’t simply invent these words, of course; he was merely (beautifully) reusing words he was hearing in the homes, markets and pubs of Elizabethan London, and the streets surrounding the Globe. The Victorians and the Americans all tinkered with the language for their own ends, to reflect their own needs, new technologies, etc. It’s all good.

The past twenty years, of course, have been overwhelmingly about the latest technological revolution – what was space age in the ‘80s being everyday today – the environment, and former social taboos melting away, and the language having to factor all this in in a way that’s not too stilted. Over the past few years, the winners or shortlisted entries for Word of the Year (on both sides of the Atlantic) have included carbon footprint, selfie, chav, vape, bae, contactless, unfriend and FAQ. (Blog’s not been around long either, of course.)

One thing has almost definitely changed since Shakespeare’s day, however, and that can work in our favour as translators. Whereas in the past – even if it was coming from poorer, previously disenfranchised sections of society – new words tended to seep out from adult usage, nowadays it’s far more likely to be young people, and especially teenagers, members of the first generation to be born more or less with phones in their hand, who are making the rules. Today’s fourteen-year-olds have so much power concentrated in young hands because of their phones (something they are entirely aware of, of course) that they can happily dictate many of those new words. So while the OED might be staffed by adults, it’s kids creating and pushing the words, with the advertising industry and corporations breathlessly running to catch up in an effort to sound young and with-it, within reason.

That means a translation about, for example, a holiday destination, or an advertising campaign, can genuinely benefit from these words. Used cleverly, they can instil a feeling of cutting-edge awareness in their readers which clients will like. Always be sure to check it, and gently define what you’re saying if necessary. (If it needs lots of padding, it’s probably not a good idea.)

But don’t be afraid to use them. Something else that foreign clients in particular often like about this usage in English is that it lends the text, their own included, a very up-to-the-minute feel, done right. I always keep an eye on the OED’s quarterly updates, and keep a list of the ones I think could work somewhere in future in an Excel file. Do the same – you won’t regret it, and your translation will be all the stronger for it.

Which of you out there have used a brand-new word recently, and how did it work?

Tim Martinz-Lywood is a translator, writer and copywriter from London who specialises in corporate, advertising, journalistic and legal German into English. He takes pride in using the very latest English to enrich his texts. Tim lives and works in Vienna with his Austrian family. For a translation quote, drop Tim a line on tim.lywood@european-exchange.co.uk.

We use cookies to optimise the design of our websites. By continuing your visit on the website, you consent to the use of cookies. Check our Data Protection Declaration